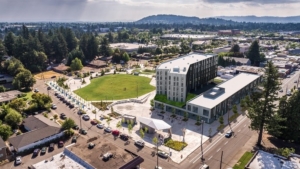 “The reality is, to be successful on the housing front, locally and at the state level, we need a big coalition. Part of this is about the confidence and maturity of a movement, and its willingness to build a big tent.”

0 (Portland, OR) – Nine months after the untimely death of Portland City Commissioner Nick Fish, a cutting-edge new development in the Gateway neighborhood, will be named in his honor.

The Nick Fish, now under construction at NE 106th and Halsey Street in East Portland’s Gateway neighborhood, is shaping up to be a landmark project adjacent to a gorgeous new city park, with housing priced to help families remain in the neighborhood and retail spaces for small, local and minority-owned businesses. Human Solutions is co-developing the project with Edlen & Co and Holst Architects.

Holst Architects designed the complex, which will bring a striking new skyline and modern vitality to the Gateway Regional Town Center, which has long awaited major investment.  By ensuring housing affordable to a a range of incomes, The Nick Fish will help prevent the kind of residential displacement that too often accompanies neighborhood investment.

The Nick Fish will offer 75 affordable and market-rate apartments, many with exceptional views of Gateway Discovery Park, considered only the second “barrier free” greenspace in Portland with a plaza, accessible playground, “skate dot” for skateboarders, outdoor seating and more. Residents will also enjoy a resident lounge that opens onto the park’s plaza, convenient access 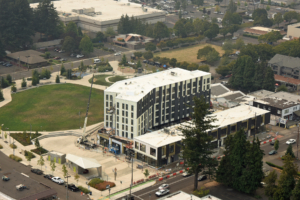 to neighborhood and parkside amenities, and accessible public transit.

The beloved commissioner’s name graces the housing portion of the development – but there’s more. Prosper Portland will own and operate 11,000 square feet of retail space tucked into a two-story wing of the building dedicated to small, minority-owned local businesses, including storefronts along NE Halsey Street and the park and Human Solutions will occupy the second floor of the development with an office and service center. Prosper Portland owns the land and played a significant role in financing and supporting the project.

The project is slated to open to the community in Spring 2021 and will be the first Portland building to commemorate Fish, an affordable housing visionary who served as a City Commissioner for 11 years before his untimely death in January 2020.

The Nick Fish is only one of several upcoming affordable housing communities in the works at Human Solutions: one 75 -unit rehab, one purchase with 68 units, and another new development with 93 deeply affordable apartments — all in East County, where Human Solutions has focused our work for 32 years. The organization recently received nearly $8 million federal and state grants from Oregon Housing and Community Services to move these community investments forward. Human Solutions’ Executive Director Andy Miller had the idea to honor his friend Nick Fish in this way because the project represents so well what the former Commissioner steadfastly stood for. As Miller describes it:

“Nick dedicated his career to community service, with a vision of healthy, green neighborhoods where every Portlander was welcome and could thrive. Nick was thrilled to support this new housing that will provide high-quality rental homes to Portlanders across a range of incomes with a gorgeous new park in their backyard. The Nick Fish helps make real our vision – and Nick’s – to co-create vibrant, healthy neighborhoods where all people can share in the security, hopes and advantages of a thriving, supportive community in East Portland. I’ve long been inspired by Nick’s work and couldn’t think of a better way to honor his impact on our city. We toured the site recently with Nick’s family and were thrilled to receive their blessing to commemorate Nick’s legacy in this way.”

When finished, The Nick Fish will add to Human Solutions’ portfolio of 16 affordable housing communities, bringing the number of affordable rental units the organization manages in East Portland/East Multnomah County to 736.

An attorney by trade, Fish was a native New Yorker who pulled up his roots in the mid-1990s to head for Oregon, where his wife, Patricia Schechter, had accepted a post teaching history at Portland State University. Fish, of course, immediately engaged in the local community. 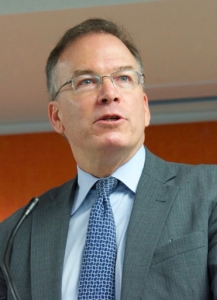 Politics had long been in his family, so it was no surprise when he ran for office – winning in 2008 after several attempts He was a popular commissioner and Portlanders understood him to be both effective and deeply devoted to his work and our City.

Fish was best known for his work merging the city’s various housing services and programs into one bureau, combining the City’s smaller Bureau of Housing and Community Development and the housing side of the (then) Portland Development Commission to create the Portland Housing Bureau, which he oversaw from 2010-2013. He also made lasting contributions as the Commissioner of Parks and Recreation (2010-2013 and 2018-2019), where he created and expanded programs serving children and families, with an eye toward East Portland which was historically underserved.

Fish’s deep focus on ending homelessness and increasing Portlanders’ access to affordable housing and greenspaces is what makes the new building uniquely suited to commemorate this beloved city leader.

Fish’s family toured the site this summer and is taking the opportunity to work more closely with Human Solutions. Patricia Schechter, Fish’s widow, and their children Chapin and Maria, are all in:

“The work of building trust and true collaboration is painstaking. Any society can put up a building…But in a democracy, we face each other as equal citizens and deliberate in order to create a common ground that can blunt and even shift imbalances of power,” Schechter says. 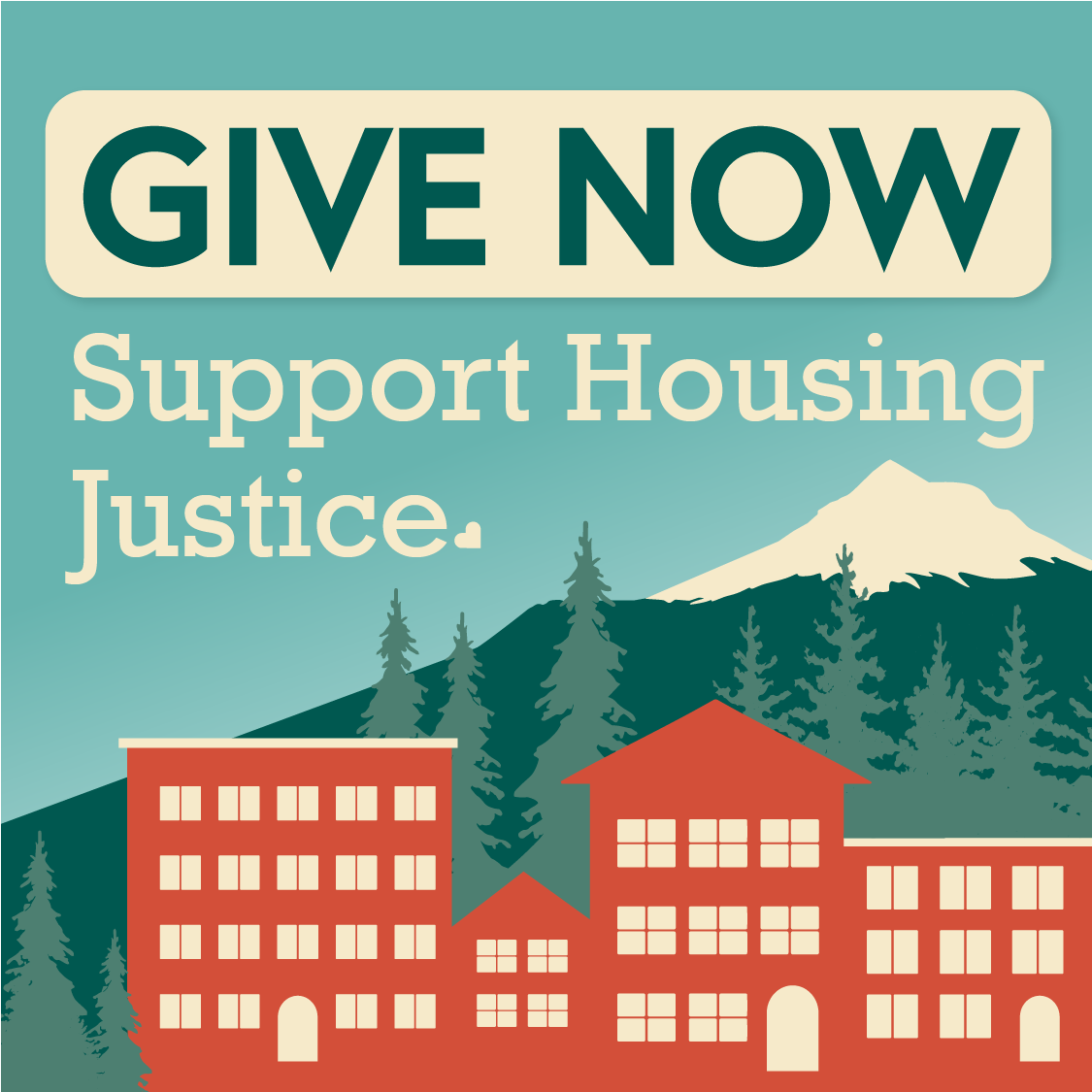 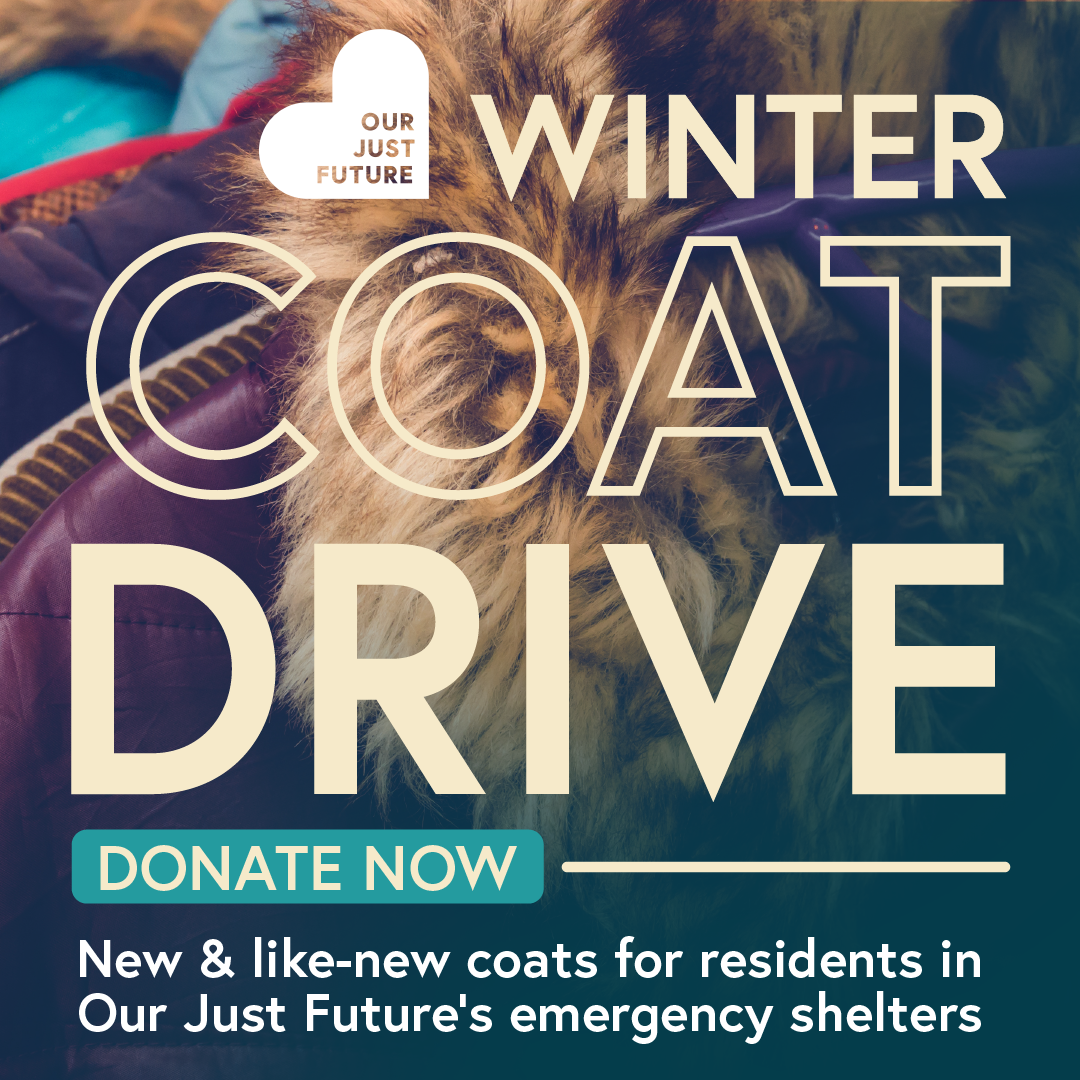